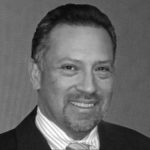 Workplace violence mass shootings continue unabated in 2019 with two incidents totaling ten fatalities and six related injuries so far this year. On January 23, 2019, Zephen Xaver entered a SunTrust bank branch in Sebring, FL in an apparent random act of violence during which he fatally shot five women execution style before surrendering to police. The victims were employees and customers.

Less than a month later, Gary Martin entered his place of employment at the Harry Pratt Co. warehouse in Aurora, IL where he fatally shot five coworkers and injured six others before being shot dead by police. These two incidents are yet another illustration of what continues to be a mass shooting epidemic in the US. (source)

Definition: Workplace violence is defined as any act or threat of physical violence, harassment, intimidation or other threatening disruptive behavior that occurs at the worksite. (OSHA)

Although the biology of men and women differs in significant ways, their emotions are similar; and since most workplace violence is emotion-driven, that fact is important to keep in mind. When we talk about emotions in a workplace violence context, we refer to the spectrum of emotions associated with job performance (disappointment, anger, a sense of betrayal, helplessness and hopefulness/hopelessness), our perception of how we are treated and judged by our superiors and colleagues, our workplace relationships – from the intimate to the casual – and relationships with others outside work.
Women are thought of as more restrained and more logical than men when it comes to emotional violent loss of control in the workplace. While women tend to internalize negative emotions, men tend to be more likely to express them violently in public. According to Dr. Carter Hay, a Florida State University criminologist: “Females are more inclined to internalize, to direct their reaction to themselves, and maybe experience anxiety or depression,” he said. “Males are more likely to externalize.” (source)

Still, women can be as expressive and as violent as men, can lash out under certain circumstances and can even commit murder. According to Northeastern University criminologist James Alan Fox: “Men tend to view violence as an offensive strategy, and women tend to view it in a more defensive mode.” (source)

Workplace bullying is often the catalyst or “entry point” into workplace violence for women, as it is similarly for men. It is also where most women-led workplace violence takes place, and where it is likely to take place in the future. While men remain the majority of workplace bullies, women are more often becoming the bullying targets of other women. More than two thirds of women who report being bullied at work, testify that the bully was another woman.

Once violence does occur, incidents tend to be similar regardless of the attacker’s gender.

Barre City, Vermont, August 8, 2015 – Jody Herring, 40, was arrested and charged with the shooting death of Lara Sobel, a social worker for the Department for Children and Families, as well as the murder of three relatives.

Herring was seeking revenge for the loss of custody over her nine-year-old daughter. Sobel was the social worker in charge of this case.

Several witnesses saw Herring ambushing Sobel, 48, and shooting her twice with a hunting rifle in a parking lot outside City Place, the new Agency of Education building in Barre, as Sobel was leaving work.

In addition to the social worker, Herring also murdered her cousins, Rhonda, 49, and Regina, 48, and her aunt, Julie Ann Falzarano, 73.

I have a personal connection to this case study as I led this investigation for the US Postal Service in 2006 during my tenure as Inspector in Charge of the Los Angeles Division.

On January 30, 2006 Jennifer San Marco, a former US Postal Service employee previously diagnosed with mental illness, returned after five years of retirement to her former neighborhood and workplace (the USPS Postal Processing and Distribution Center) in Goleta, CA and shot and killed seven people, before taking her own life.

San Marco first shot and killed her one-time neighbor, Beverly Graham, with a handgun as she returned home, then drove to the mail processing plant where she previously worked as a mail processor. Just prior to a shift change, she entered the facility’s parking lot by “piggybacking” behind another car where she shot Ze Fairchild, 37, in the head. She then turned to Maleka Higgins and shot her at point-blank range, and continued by shooting Nicola Grant as she was leaving work.

San Marco then entered the building with an access badge taken from one of the victims, and continued firing. The building was occupied with over 80 employees at the time of the shootings. Once inside, San Marco shot supervisor Charlotte Colton, then approached her old work station and shot Guadalupe Swartz four times, killing her. San Marco proceeded to murder Dexter Shannon, an Air Force veteran of the Vietnam War with grandchildren. After murdering seven innocent people, San Marco committed suicide by shooting herself in the head while still inside the facility.

San Marco apparently believed that she was the target of a conspiracy centered at the Goleta postal facility, according to writings recovered from her house in New Mexico.

Workplace violence, regardless of whether it is perpetrated by a male or female attacker, yields the same result: innocent lives are taken often in attempts to get revenge for a perceived slight or unfair treatment. Unfortunately, we will continue to see these types of incidents going forward as law enforcement and security professionals continue to look for ways to end them.

But there is hope…

Maintaining a high level of organizational/personal awareness and readiness when dealing with individuals with a potential for workplace violence is an important first step in preventing these types of incidents. Specific triggers and warning signs for violence in the workplace include:

Maintaining a high level of organizational/personal awareness and readiness when dealing with individuals with a potential for workplace violence is an important first step in preventing these types of incidents.

Important strategies to prevent and handle workplace violence incidents include: 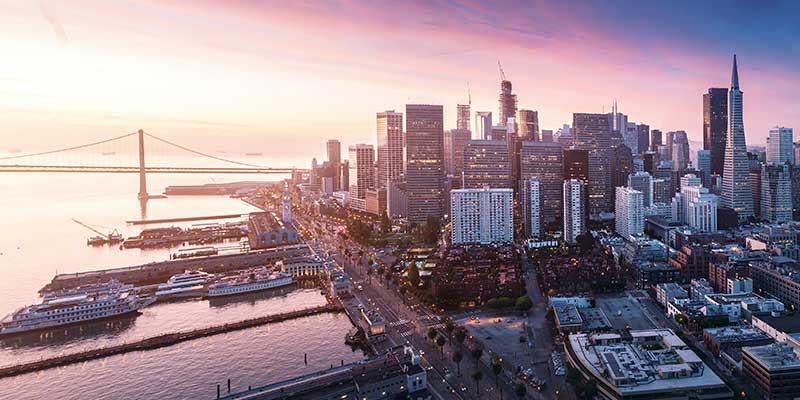 About the author: Mr. Oscar Villanueva is an international security expert with decades of investigative, risk assessment & management, emergency preparedness, training and critical infrastructure security experience in the U.S. and around the world.