Iconic landmarks in Italy, including the Colosseum, the Vatican, the Leaning Tower of Pisa, and major sport stadiums across the country are the recent targets of threats of violence from inside and outside the country. As a result, the Italian government currently assesses the national security alert level at level 2 out of 3.

ISIS and other terrorist groups based in Syria, Iraq, and Libya have recently leveled specific threats to carry out terrorist attacks in Italy. Rome in particular is viewed by these extremists as a metaphor for the entire Christian world.

As early as 2014, the leader of the ‘Islamic State’ threatened to conquer Rome. Abu Bakr Al-Baghdadi issued a call to Muslims, saying amongst other things, “This is my advice to you. If you hold to it you will conquer Rome and own the world, if Allah wills.” 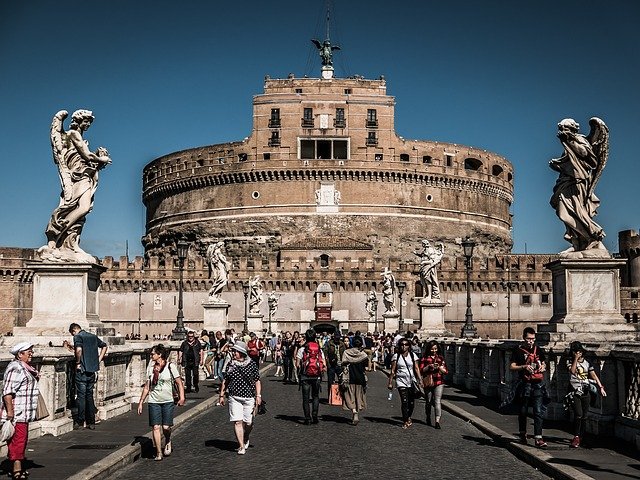 More recently in 2016, responding to another threatening video issued by the ‘Islamic State’, Nicolo D’Angelo, Rome’s Chief of Police, ordered the installation of new entrance controls at the Colosseum, the deployment of around 800 additional police officers, and the tightening of security perimeters around other iconic landmarks including the Vatican museums and St. Peter’s Square, Piazza Navona and other tourist attractions.

Graffiti attributed to ISIS and found in 2016 in the Libyan city of Sirte claimed that “Sirte was the gateway to Rome”.

Internal Threats of Violence in Italy:

Over the last several months, Italy has expelled 106 people for terrorist intent and arrested many others, including a Tunisian man named Khemiri Mohamed Kamel Edine. Kamel Edine is alleged to have been involved in smuggling men on terrorist watch lists into the country and reportedly had in his possession a “how to” manual for lone-wolf terrorists that he was allegedly using as a recruitment tool for fighters. A 26-year-old Pakistani, Aftab Farooq, was deported from Italy after allegedly pledging allegiance to ISIS. Bilel Chiahoui, 26, a Tunisian citizen, was arrested and expelled from Italy after posting messages on social media praising those behind the jihadist attacks in Europe, and saying he would attack the Leaning Tower of Pisa.

Mr. Andrea Orlando, Italy’s justice minister, told a parliamentary committee recently that more than 150 inmates in Italian prisons were considered high-risk for radicalization. According to Italy’s Interior Ministry, 67 of the 259 people arrested on terror charges in 2015 were expelled from the country.

Italian football, especially the Serie A and Serie B leagues, has a long history of violence dating back to the 1970’s. Modeled on British football hooliganism, Italian hooligans, or ‘Ultras’ as they are commonly called, are driven by a wide array of extreme political, social, municipal and racial views. Historic Italian football stadiums such as the Stadio Olimpico in Rome and the San Siro in Milan feature prominently in their violent activities. 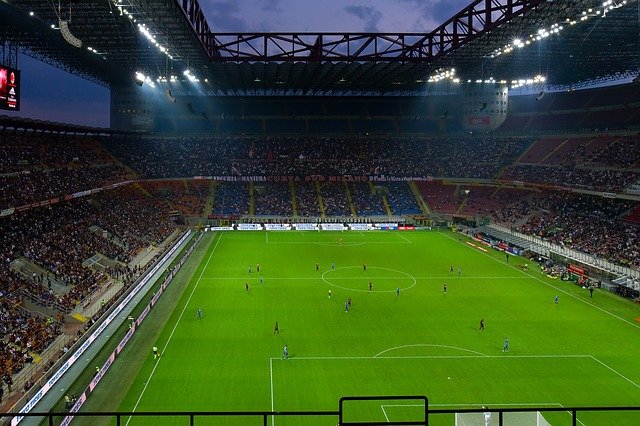 Most ultras are young men whose passionate displays of aggression are their most prominent feature of support. In recent years, they have become noticeably more militarized (adopting camouflage, armor, lethal weapons, etc.), and their attacks have become organized and strategic. What started as a disorganized collection of social sub-groups from the same region evolved into militaristic gangs that took control over their respective clubs.

Ultras use a variety of weapons including guns, knives, brass knuckles, axes, flares and smoke bombs. Some of these weapons are smuggled routinely into stadiums where they are used to inflame tempers and disrupt games.

More than 60% of Italy’s soccer players reported being subject to some kind of violent attack by fans during their career. An Italian-language version stadium guide was published recently by UEFA and stresses security as the first priority in the considerations involved with the construction and maintenance of soccer stadiums.

Internal and external, terror, hooliganism and other types of threats seem to exist and worsen in Italy. Italian authorities must do their best to keep informed regarding both the threats and evolving risk assessment and threat mitigation techniques and technologies. To keep abreast of such threats, they will need to employ progressively more inventive approaches.

TAL Global’s experts are continuously engaged in a wide spectrum of risk assessment and mitigation projects, including prior Olympic games, and in conjunction with the design and construction of large public venue facilities such as museums and stadiums. For each project, we assemble a team of specialists with expertise in counter-terrorism transportation and aviation security, cyber security, risk management, cross-cultural conflict management and sociology. We will be happy to share our knowledge with governments and private organizations. Contact us for more details.