Rand Corporation study finds 20% of employees in the US were subjected to verbal abuse, bullying, sexual harassment, or physical violence. 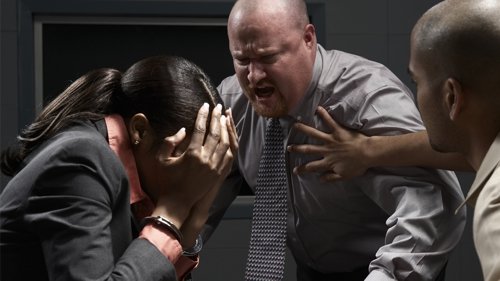 A recent Rand Corporation report titled “Working Conditions in the United States” finds about 20% of America’s workers “were subjected to some form of verbal abuse, unwanted sexual attention, threats, or humiliating behavior at work in the past month or to physical violence, bullying or harassment, or sexual harassment at work in the past 12 months.” (p.30 in the report)

The report is based on the 2015 American Working Conditions Survey (AWCS); the data collected, mostly online, was analyzed and published in October 2017.

According to the report, men reported mostly verbal abuse and threats, humiliating behavior, bullying or harassment, with a very small incidence of physical violence (2%) and unwanted sexual attention (1%).

Women reported verbal abuse, threats, and humiliating behavior at a slightly higher rate than that reported by men, but a fivefold occurrence of unwanted sexual attention, compared to that reported by men (p.30 in the report). These women may consider seeking the advice of a sexual harassment attorney as they may be entitled to compensation.

The general conclusion from the survey provides a mixed picture. On a negative note, it is clear that the American workplace is a stressful environment for most workers; on a positive note, the majority of those surveyed reported “…that their job met at least one definition of ‘meaningful’ always or most of the time.” Maybe surprisingly, the survey found out that bosses are thought of as “…supportive, and 56 percent say that they have very good friends at work.”[1]

It is clear that American workers find their employment largely a meaningful experience, but much remains to be done to turn the American work environment into a safe and secure place.