The Case of the Polite Background Check

A background check is common in the U.S. But not so in Kyrgyzstan.

We do not hear about Kyrgyzstan that often, and usually, when we do, the news is not particularly good. For instance, the last big news item coming out of the country was in January 2021. This headline from The New York Times says it all:

“In a country where presidents’ tenures often end with violent upheavals, [the new president] Sadyr Japarov emerged victorious in a snap election set off by an uprising last fall.” 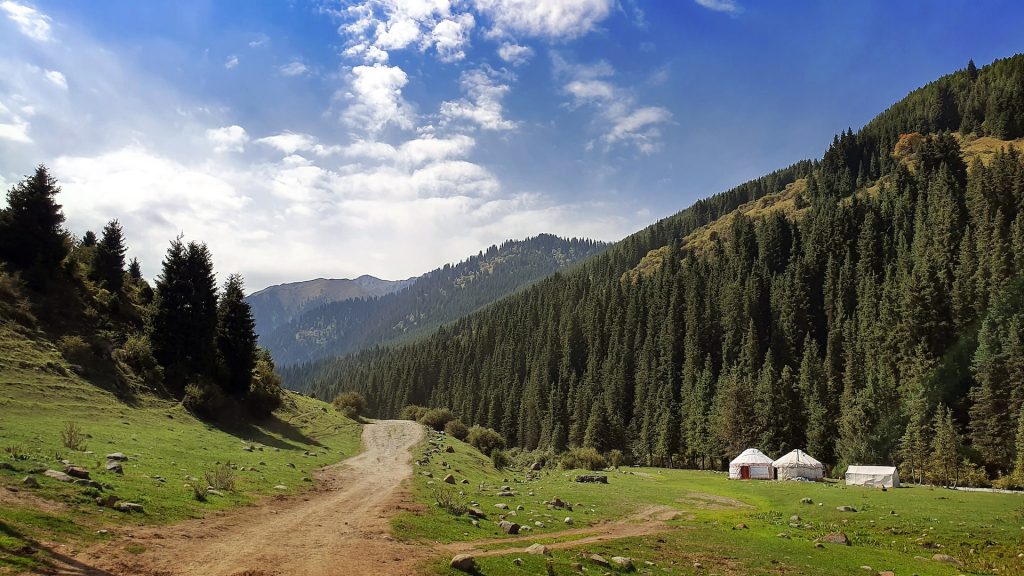 The Situation and the Background Check

This landlocked country has had a long and colorful history. Located in Central Asia, Kyrgyzstan is bordered by countries that were once part of the USSR to the north and by China to the south.

Because the country is landlocked, Kyrgyzstan must be resourceful in several ways, including how to generate income for the country, its businesses, and its citizens. One way this is accomplished is to allow large corporations to develop mega-hotel and gambling resorts in key areas of the country.

An international corporation was putting the final changes on their Kyrgyzstan hotel casino. They were in the process of hiring a “gaming service,” as they are called, to manage and operate the gambling areas.

However, before signing on the dotted line, they decided to do a background check on the gaming company.  Background checks can be far more involved than many people realize.

For instance, in this case, they involved discreetly contacting people who had worked for and done business with this gaming company, law-enforcement organizations, government agencies, as well as tax authorities familiar with the firm.

To perform a thorough background check, they hired TAL Global.  TAL Global is an international security and risk management organization based in Silicon Valley. In addition to working with major technology companies, TAL Global has been hired by sports organizations, international corporations, medical facilities, and other large groups, helping to ensure their operations are safe from harm.

“This investigation took us throughout Europe,” says Johnathan Tal, CEO and founder of TAL Global. “Using our contacts and connections in the area, we soon learned far more about this gaming company than we anticipated . . . much of it, quite concerning.”

What TAL Global had uncovered was that the gaming company “had connections to an international crime organization. As soon as we realized what we were dealing with, we contacted our client.”

And it was just in time. With this knowledge, and under the guidance of TAL Global, the hotel resort politely told the gaming company there had been a change in plans. They would not need the services of the gaming company after all.

The entire process was handled so respectfully and professionally, the gaming company never even suspected they had failed a background check. “And when you’re dealing with international crime organizations, that’s definitely the best way to handle the situation,” adds Tal.