The Terror Attack in London – Expect More of the Same in Europe and US as ISIS Loses its Grip? 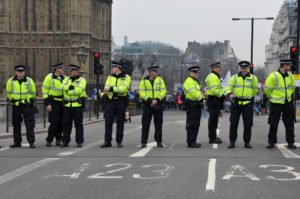 In the aftermath of the recent London attack, where a British-born, converted Muslim, murdered four and injured 29, Dr. Doron Pely, TAL Global’s Director of Conflict Management and Special Projects, and a University of Southern California (USC) HVE Studies Associate at the Safe Communities Institute, spoke with Professor Erroll Southers, Director of the Homegrown Violent Extremism Studies at the University of Southern California (USC) and TAL Global Managing Director of Counterterrorism and Infrastructure Protection. We wanted to know what it is that we can learn about the motivation of the attacker, the method of attack and the evolving investigation.