How to Survive an Inner City Terror Truck? 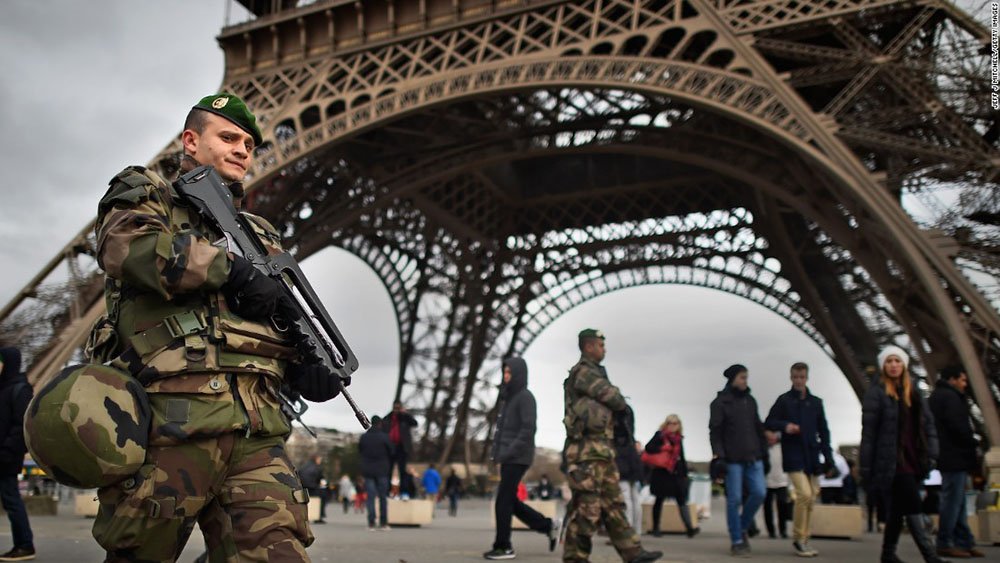 More than 100 innocent people were murdered this year in Europe by terrorists wielding an old-new weapon of mass disruption – a truck. It’s a weapon that requires no training bases , no careful handling lest it is activated before its intended time, and no extensive scouting and targeting – you simply rent a truck, choose a major center-city artery, drive onto the sidewalk or boulevard and aim for as many people as you can.

No wonder people feel vulnerable, tourists are afraid to frequent popular venues and locals see their economy suffer – exactly what the terrorists want.

By following a rather simple set of rules, it is possible to minimize your chance of becoming a victim of a terror truck attack.

Here’s what you can do:

There is no need to walk around scared all the time, but it is high time for all of us to realize that there’s a chance – even if a very small one – that we will be targets of a terrorist attack; if/when the time comes, stay alert, aware and open-minded to act in a way that will minimize your vulnerability and maximize your survivability.