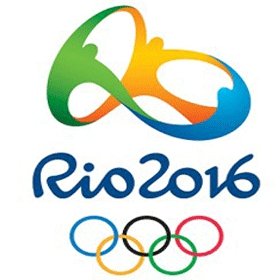 Not long ago, we published an Executive Protection (EP) case study report titled: A Tale of Two Travelers. The report followed the reported experiences in Brazil of two executives from the same American company. It demonstrated the grim reality of Rio’s state of almost perpetual personal insecurity, and what can be done to mitigate the risks and vulnerabilities therein.

Now, with the Olympic Games in Brazil at full swing, a veritable stream of stories retells the hazards, vulnerabilities and remedies.

Here is a sample of three separate events:

These are three separate, yet similar, stories, describing – exactly like the “Tale of Two Travelers” – the risks and vulnerabilities facing just about anybody in Brazil, and other places where personal security has been compromised significantly. The stories also demonstrate how the presence and intervention of a trained security professional can make a huge difference in the outcome of such events. Indeed, the main purpose of professional executive protection services is to avoid getting into such situations in the first place. But if the worst happens, the presence of professional security personnel can make the all the difference in the world. This is what EP is all about.