Public Venue Risk Assessments – A Must or a Luxury? 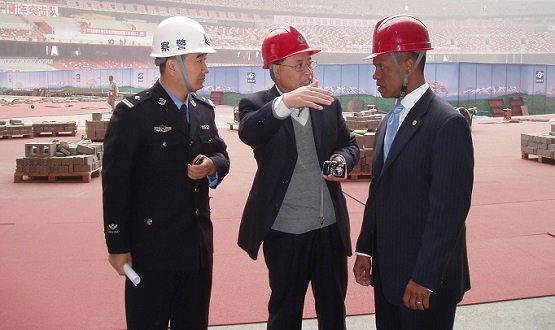 Over the past couple of years, we witnessed a number of horrific terrorist attacks on public venues such as concert arenas, airports and houses of worship.

The list is long and painful; here is a small sample of recent attacks:

Note: To read more about threats to sport stadiums and other public venue facilities in Italy and Germany, click on the country’s name.

Clearly public venues, particularly places where many people gather for some common activity, are becoming a preferred terrorist target. It’s easy to understand why. Each such attack sows fear and horror in many, attracts huge media attention and disrupts normal life.

With approximately 1,350 sport stadiums and public arenas in the United States (excluding high school stadiums and other small venues), hosting more than 35 million fans only in NFL games every year, it is no wonder that terrorist organizations like Al Qaeda and ISIS marked such venues as prime targets.

The good news is that much can be done to mitigate against terror attacks on public venues. Increased awareness of this threat and advances in threat detection technologies, combined with improved ability to “Think Like The Enemy” and dynamically apply adaptive security measures, can provide an aggressive, equally-adaptive response to evolving threats.

TAL Global has assembled a team of experts with decades of proven experience in carrying out risk assessments for public venues and implementing necessary security-enhancing steps. We look at everything, from infrastructure to transport, to evolving threats such as drones and cyber weapons. We are present at the forefront of research into the people and technologies that present threats, and the operational efforts to thwart them. Only such deep involvement can ensure ability to provide a proper risk assessment.

A proper risk assessment of a public venue facility such as a sports stadium or concert arena is not a trivial effort – professionally or financially. Yet, in view of the recent wave of terrorist attacks on exactly these public venues, and with the evolution of attack technologies, strategies and tactics, it is quite clear that expert risk assessments are a must, not a luxury.