Minority Report – Only This Time For Real 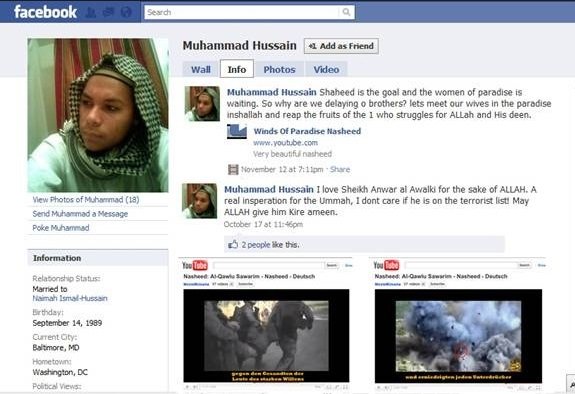 If you think Minority Report[1] was just another science fiction movie, think again. In the movie, a special law enforcement unit used unusual psychic capabilities to arrest and convict criminals before they commit their crimes (murders in this case). In real life, Israel’s GSA (General Security Agency), known locally as the “Shin Bet”, is using, among other tactics, elaborate, data-based and “Deep Learning” algorithms to detect and arrest would-be Palestinian terrorists.

According to Israeli defense analysts, Israel’s security services have so far used the powerful social media analysis algorithm to detain up to 800 Palestinians (other reports put the figure at 400) on suspicion of being would-be lone-wolf attackers – the latest “flavor” in Palestinian’s armed resistance against Israeli forces and civilians. Such attacks are taking place mainly around the old city of Jerusalem and the West Bank of the Jordan River, both occupied from Jordan during the 1967 Six Days war.

According to Haaretz correspondent John Brown[2], cyber security experts for Israel’s security service and other Israel-based companies have developed a “profile” of a “would-be lone-wolf attacker” by analyzing mostly the text and images on Facebook pages of the dozens of Palestinians who attacked Israeli civilians and security forces over the past two years. The derived profiles are used to analyze thousands of Facebook pages, monitoring them for texts mentioning intention to become “Shahid” (Arabic for “martyr”). This monitoring is followed by a more rigorous semantic analysis allegedly performed between texts written by suspects and confirmed attackers. Another supposed indication of transition from talk to deeds is said to be a change of the image of the monitored individual on Facebook, as the individual is supposedly preparing for activity that will focus attention on her/him, and therefore takes the time to install the kind of image they want to be remembered by.

Individuals who merit more “special” attention can then become targets of more intense surveillance, including monitoring of phone calls and other contacts with associates, as well as physical surveillance.

The detainees are interrogated, sometimes charged with sedition, and sometimes thrown into “administrative” detention, which, in Israel, requires only a judicial decree rather than regular due process,. The security services hope that the method will have a deterring effect, as well as aid in the interdiction of actual perpetrators before they carry out their attacks.

Human rights activists question the legality of the method, its impact on people’s human and privacy rights, and its ability to accurately predict future perpetrators.

This is another attempt to think and act “outside the box” when it comes to trying to outsmart would-be terrorists. There are current, less controversial methods to put oneself into the terrorist’s mind in an attempt to outsmart and preempt attacks. TAL Global’s counter terrorism experts have developed such a method to help improve aviation security.

Ask us about our TDMTM[3] method.