The highest priority in a crisis is keeping your people safe. In its most basic form, this revolves around the choice to either move people out of danger (evacuation) or have them shelter in place. Evacuation appears simple: one simply notifies people to move out of the danger area. But like so much in life, the devil is in the details. Failing to have a sound evacuation strategy can result in an increased risk to the very people one is trying to protect. In the worst case, it can lead to unnecessary deaths.

What’s Required vs. What’s Needed in Keeping Your People Safe

29 CFR 1910.38 Labor delineates the requirements for an Emergency Action Plan that include evacuation procedures and routes. However, the code gives you the result; it does not cover the process by which you arrive at that result. Using a fill-in-the-blanks template may help you meet code requirements, but it may not save lives, keeping your people safe, when implemented. Evacuation is not just a response to fire, it is a mechanism for alerting facility occupants to a serious risk and moving them to a safer area. To be certain your plan will work, you need to develop a strategy that includes policy decisions unique to your facility and that lays out supporting mechanisms such as employee training and evacuation drills.

7 Key Points to Consider When Keeping Your People Safe

Far from being simple, keeping your people safe and an effective evacuation plan requires considerable thought. The actual movement of people out of the facility is the easy part. But it will only be easy if you take the time and effort to develop a sound strategy to support it.

More posts discussing safety and keeping your people can be found here. 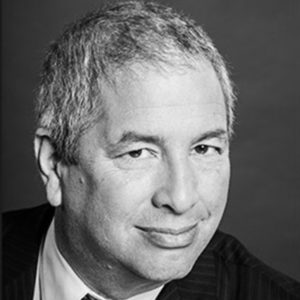 TAL Global is uniquely suited to be of value for any organization in the USA and around the globe. As always, we value your feedback which helps us shape our perspective on recent events, security, and the services we offer.