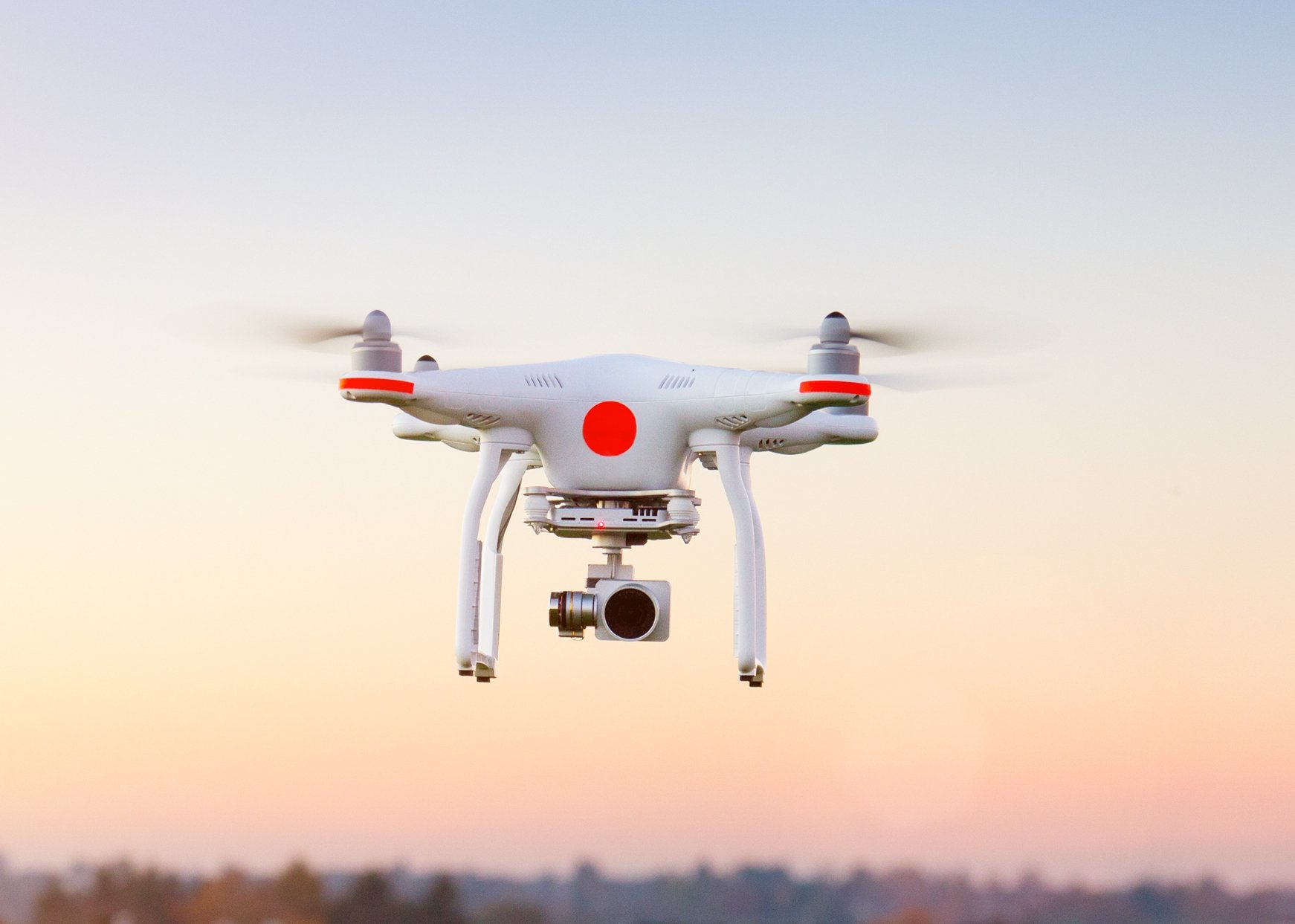 Military Unmanned Aerial Vehicle (UAV) more popularly called drones, like the MQ-9 Reaper hunter killer UAV, are formidable weapons systems. They can deliver missiles, bombs and other munitions across the world and with significant accuracy and lethality.

The good news is that non-state terrorist organizations, including al Qaeda and ISIS, are so far unable to put their hands on such formidable weapons.

The bad news is that, with the advancements made in UAV technologies, commercial, even hobbyist systems, priced in the hundreds or low-thousands of dollars can be equipped with a variety of payloads, such as DBIEDs or Drone Borne Improvised Explosive devices that turn them into real threats. They are small, quiet, almost invisible, and they can, directly and indirectly, cause substantial damage.

Read Lawrence D. Dietz, COL (R), USAR’s Mini White Paper titled: Drone Security – It’s the One You Don’t See That Will Get You