How not to Get Ripped Off When Considering Counter-Drone Technology? 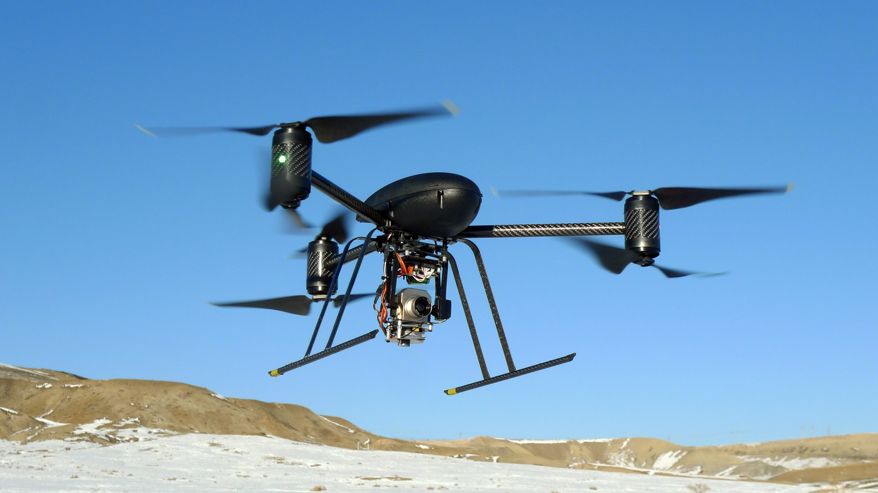 Recent terrorist attacks and threats against stadiums and other large public venues are a clear indication terrorists are focusing on venues that are hosting large occupancies, but have not reached the infrastructure “hardness” of the aviation domain.

Having successfully demonstrated the approach in an attack on the Manchester Arena earlier this year killing 22 people, ISIS seems to have rolled out a new strategy to exploit stadium and large venue vulnerabilities. In 2016, a British intelligence analysis company warned that “ISIS are already using drones in Iraq and Syria for intelligence gathering, quite successfully, for battlefield awareness,” and that: “They are in direct competition now with al Qaeda and are desperate to launch a mass casualty attack on Western targets. A swarm drone attack against a large sporting event would be potentially disastrous.”[1] And just recently, sources revealed ISIS-originated password-protected messaging promoting a threat against a football match between the national teams of Italy and Spain at the Santiago Bernabéu Stadium in Madrid. Furthermore, the message recommended the use of drones to attack fans departing the stadium at the conclusion of the match, to include dropping explosives. Previous ISIS publications have posted instructions on how to make explosives and mount them on drones for such attacks. This escalation in ISIS tactics represents a significant escalation on the threat continuum, and potential delivery of terror via an effective and difficult-to-control method.

Stadiums present a unique collection of vulnerabilities and challenges. Research tells us that: “…certain access paths are difficult or impossible to control. Venue and event stakeholders may have conflicting goals, including those of ticket holders who have paid to be entertained or to be part of a community experience. These and other factors must be taken into account as risk is assessed for each type of event held at specific venues.”[2] Furthermore, it appears that: “While there is an extensive literature on general risk assessment procedures and analyses, sports venues pose some unique challenges in assessing risk. Some venues have an iconic character, and may host extremely high profile events, raising the value of an attack at the venue in the minds of terrorists.” [3]

Indeed, we find out that sport stadiums present a particularly attractive target for terrorists and have done so for some time: “Al-Qaeda’s Manual of Afghan Jihad proposed football stadiums as a possible terrorist attack site, and the FBI issued an alert in July [2002] warning that people with links to terrorist groups were downloading stadium images.”[4]

Against this background, stadium security officials are being bombarded, with technologies to counter this looming threat. The pressure to provide a timely response is quite understandable. However, lacking a comprehensive risk assessment, identifying the likelihood/consequence of a diverse assortment of threats, venue managers may be prone to select counter-drone technology based on the last vendor they spoke to, and/or one that may provide a short-term solution. As a result, the choice may not properly integrate into the facility’s overall security strategy – one that carefully balances multiple threats and other considerations, such as attendee’s experience. Technology should be selected in a deliberate and well-informed way, and only after the security strategy is developed, and subsequent to a comprehensive risk assessment. To consider anything short of this process, compromises critical due diligence required for the protection of the property and risks incurring costs that will provide only an ephemeral solution.

Our experience with numerous such endeavors, including the assessment of the 2008 Beijing Olympics and the security vulnerability analysis of the National Football League stadium in Inglewood, California, suggests the need for having a clear understanding of the overall threat landscape before deciding on a specific technology designed to answer a specific threat.

Thinking about improving your facility’s security with counter-drone technology? Call us